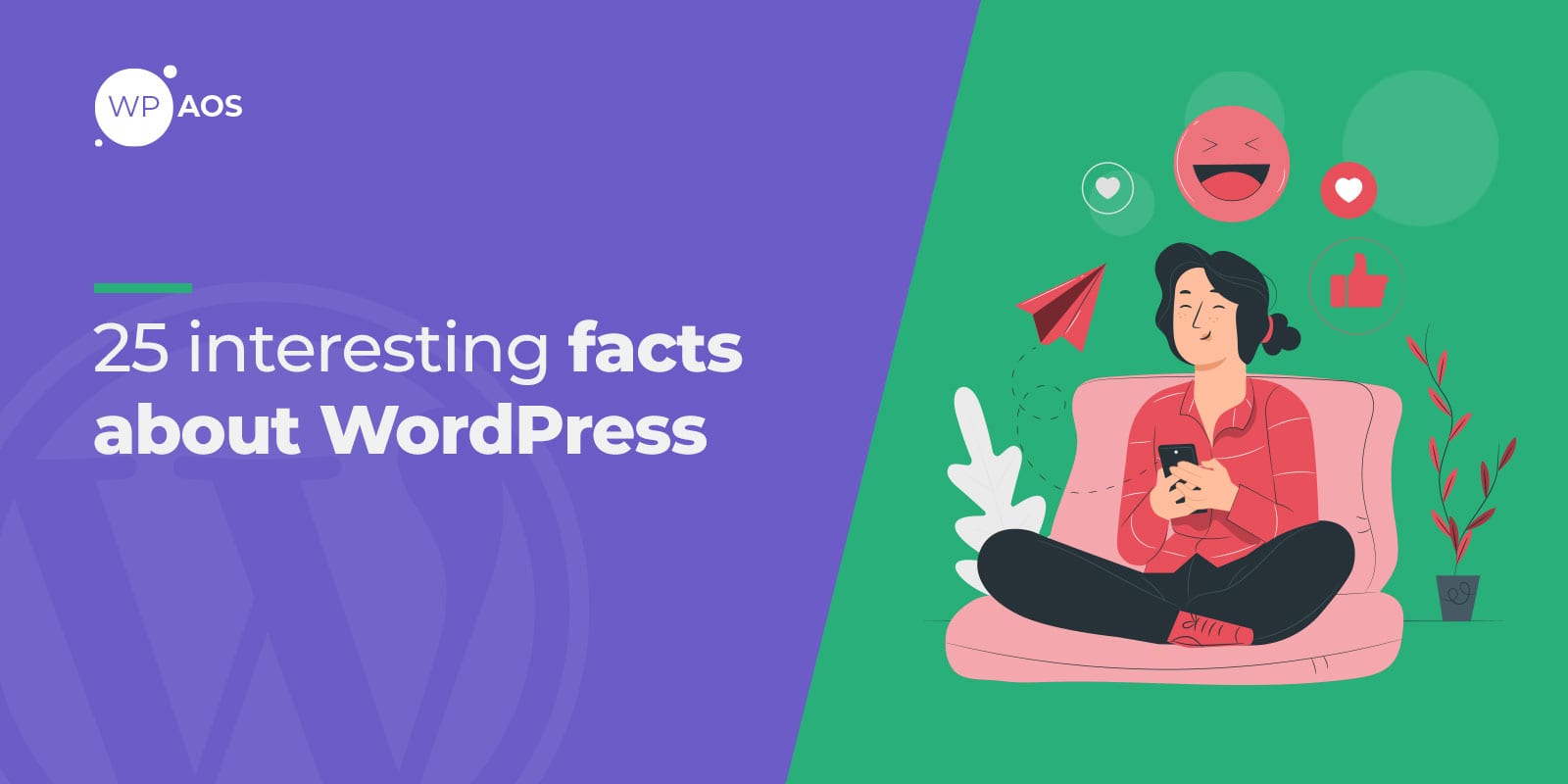 Nowadays WordPress gets more and more popular. A lot of people who think about creating their own website are choosing WordPress. Those people already know that WordPress allows them to adjust and update their websites easily. But today we will tell you some facts about WordPress that you might have not heard and will find them interesting

The first-ever version of WordPress was released back on the 27th of May 2003 while Facebook was released on the 4th of February 2004 and Twitter on the 21st of March 2006. Isn’t that shocking?

2. Why it is named WordPress?

It was suggested by Christine Selleck Tremoulet. She is a prolific blogger and a friend of Matt Mullenweg (who is one of the co-founders of WordPress), to whom she suggested the name WordPress.

3. WordPress powers over 27% of all websites

According to the recent web researchers’ W3Techs technical survey. WordPress by this moment powers almost over 27% of all websites.

WordPress is released under the GNU GPL license, which allows anyone in the world to use it. The source code is free to use for everyone to study, build, use, and modify it.

6. WordPress is not owned by anyone

WordPress trademark is owned by the WordPress Foundation

7. WordPress does not have a CEO

Since WordPress is an open-source project and not owned by any company, it does not need a CEO. It is run by developers from all around the world.

8. WordPress is used by governments all around the world

WordPress is used by schools, universities, and colleges all around the world. Open source allows students and academia to learn, study, and contribute to WordPress core, plugins, and themes.

10. WordPress is a multi-billion dollar economy

Hundreds of companies and thousands of professionals worldwide sell their WordPress based products, services, and solutions.

There are more than 50000 free plugins for you to use. The range is really wide from creating an online store to creating a contact form.

In the year 2014 non-English WordPress downloads suppressed the latter. in 2016 WordPress was added the language switch at the admin panel.

14. WordPress is available in 68+ languages

With WordPress being popular worldwide, it met a requirement to get translated, that is why it was fully translated in more than 68 languages. Moreover, it is translated partly into even more languages. A lot of popular plugins and themes are also translated into various languages.

These WordPress Meetups are small events organized by local communities. In 2016 there were 3193 meetups in 58 countries, that were visited by 62556 users.

Official WordPress events are called WordCamp. In 2016 these events were organized in 41 countries, 116 times with total attendance of 36000 users.

The community behind WordPress has already created a few sister projects like bbPress, BuddyPress, and GlotPress. For your info, they are all open-source software built.

In the past few years, encryption became more popular since it provides better security means. In 2016 it was 11.5%, in comparison with 2015, it is 4% higher than that year.

20% of the code is written in JavaScript. The percentage is expected to grow since WordPress will grow more like an application.

20. WordPress is written in MySQL and PHP

WordPress is written in PHP and uses MySQL databases.

22. WordPress.org is not the same as WordPress.com

WordPress.com is a blogging service run by Automattic, while WordPress.org is the homepage of WordPress.

WordPress is a community-driven project and support is widely free of cost. You can get most of the help on the official WordPress forums on the net.

WordPress updates automatically if the update is minor. Also, it can push plugin updates if there is a severe vulnerability.

WordPress has already built-in multisite network features. It is hidden by default. This allows you to create a network of webpages using the same WordPress.

Alexey is a WordPress wizard with 10+ years of experience as a lead developer, He has launched 500+ WordPress websites and 100+ WooCommerce shops.

We will fix any WordPress hack and make your website hackproof. 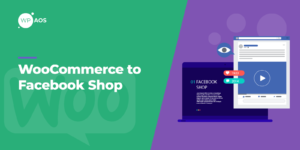 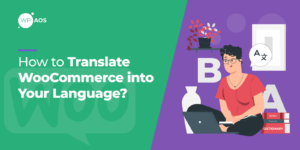 How to translate WooCommerce into your native language? 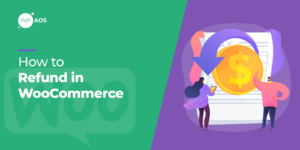 How to Refund in WooCommerce 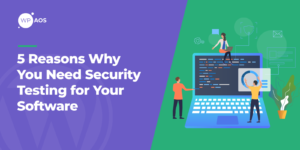 5 Reasons why you need Security Testing for your Software